An artist is a dreamer, whether with the head in the clouds or deep underground. personally the former rings more true for recent years, the latter was where I started. I was always attracted  to the idea of flying and anything that flies, including yellow balloons, and numbers!

On this journey I try to find every spot on a coast at 34.02, or as close as I can get like Rabat and the starting point Santa Monica Los Angeles.It took me to random places I would neverhave gone, had i been in the country visited, for the best and the worst ( China). I therefore went to Imabari in Japan, Moonta Bay, Cronulla and Gnarabup in OZ, Pichilemu in Chile and Punta del Diablo in  Uruguay.

I had my points lined up: Myoli beach, Plettenberg, Jeffreys Bay, Brenton lake, Kini Bay. Post soon coming about those.

I decided to skydive in Pletternberg. My friend   in Morocco was doing his course and I was a little envious.I anted a refresher, my last skydive dated to 2007. It wasn’t planned. I was supposed to paraglide but wind was not good, so I pick up  the phone and there was a spot for me. I let you imagine my excitement when I get handed this piece of paper ! 34 sec free fall! I couldn’t have asked for better at 34.02! 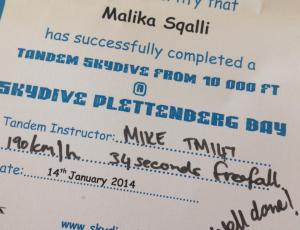 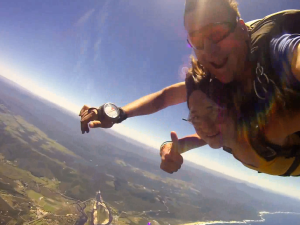 The day before, I went to Myoli beach, to get my point at 34.02 there and took the detour route, I started at the beach near by and walked this great little stretch of rocks. Roads and journeys are special to me so this path is even more so. It will be interesting pairing similar latitude with similar looks!

Myoli looks incredibly like Ahipara and the light was very similar too! 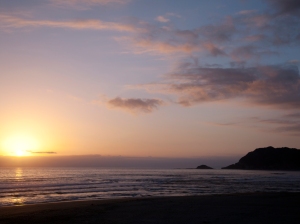 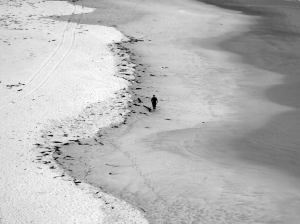 There happened to be Deon, who was one of the guys paragliding that I had called before. Flying was definitely to be on the menu. And we did fly more than once in different spots. In fact I flew 3 locations at 4 occasions….that another 3 and 4 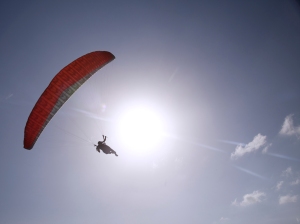 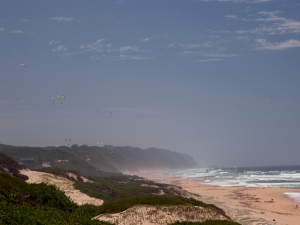 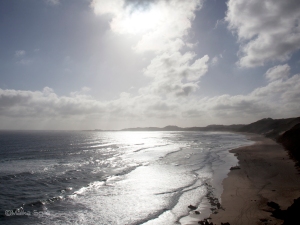 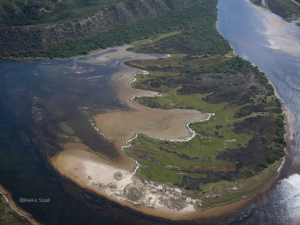 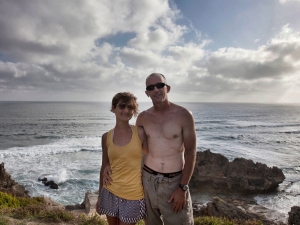